We are
Vertigo Films //

Vertigo Films is a British independent TV and Film company founded in 2002 by Allan Niblo and James Richardson and joined by Nick Love one year later. Having built up one of the most successful feature film businesses in the UK, encompassing production, distribution, sales and post-production, the company is now concentrating on television production. 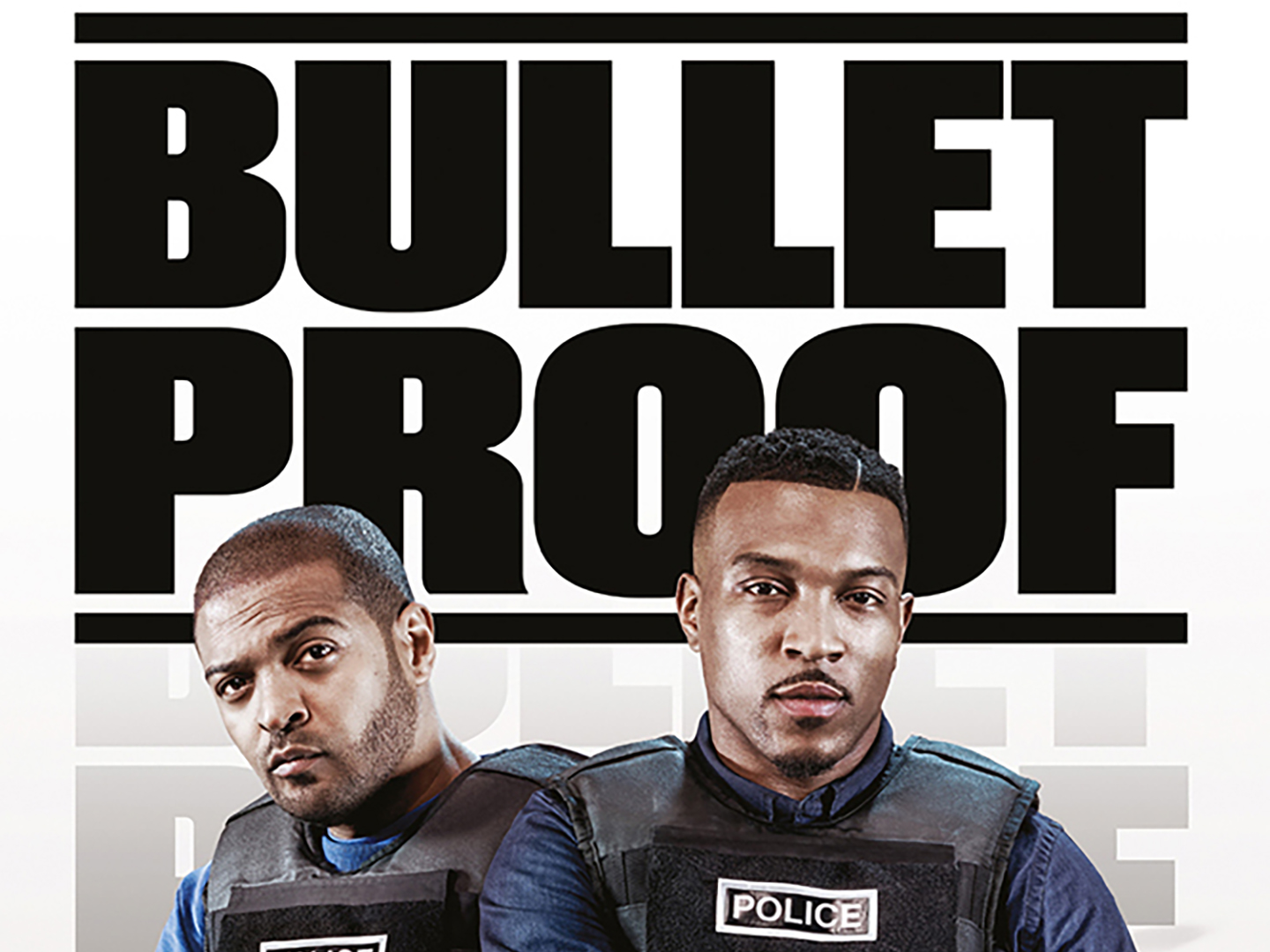 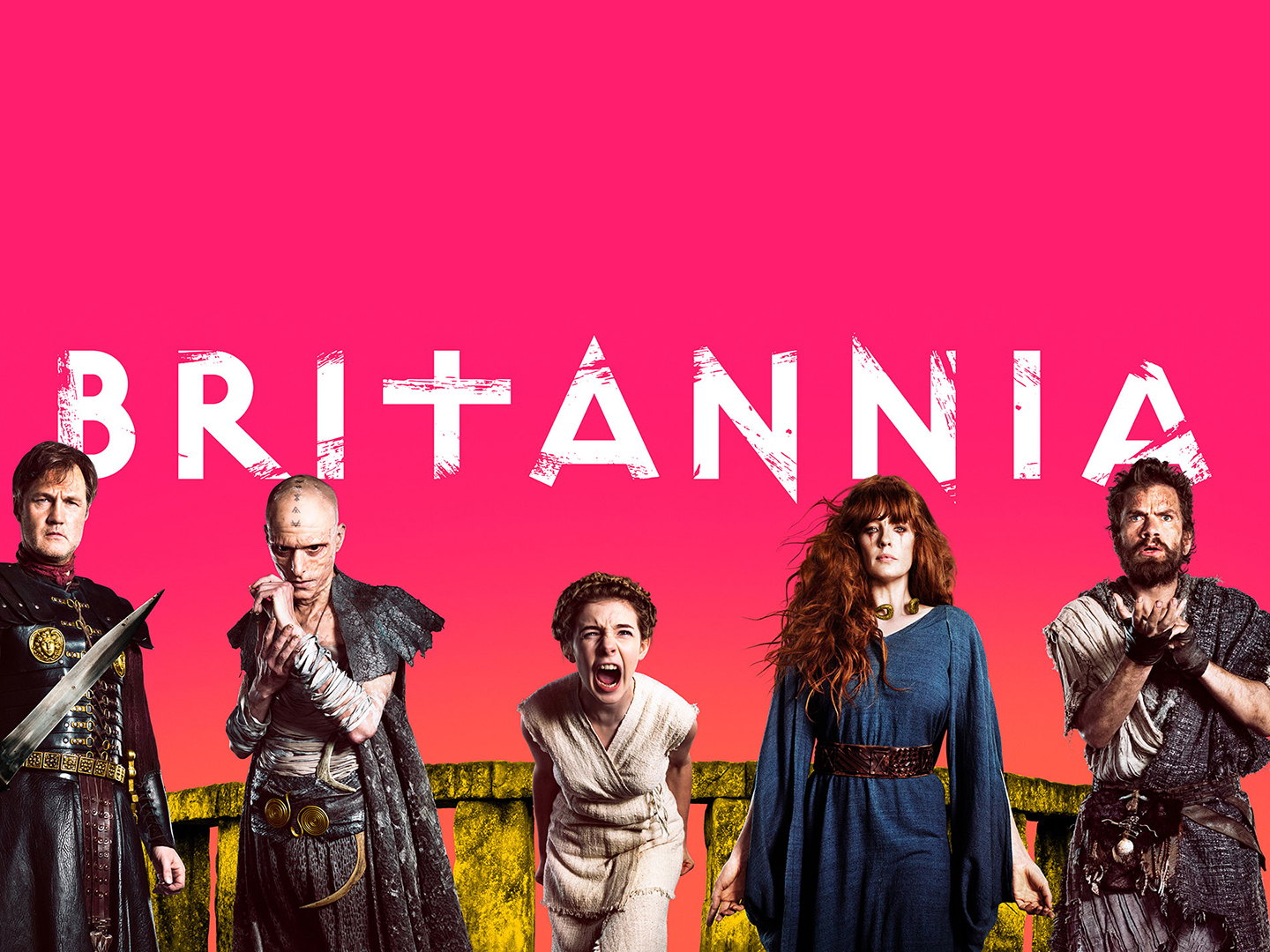 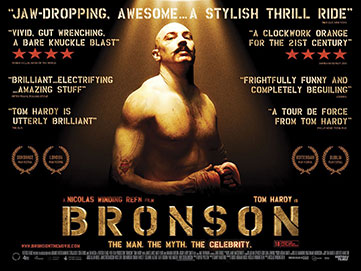 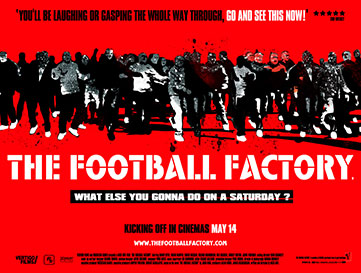 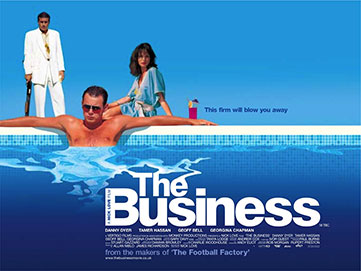 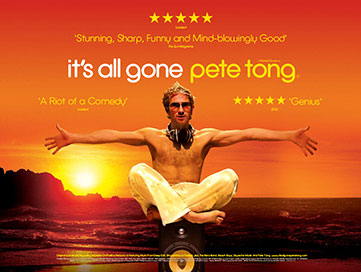 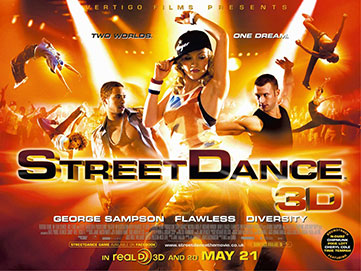