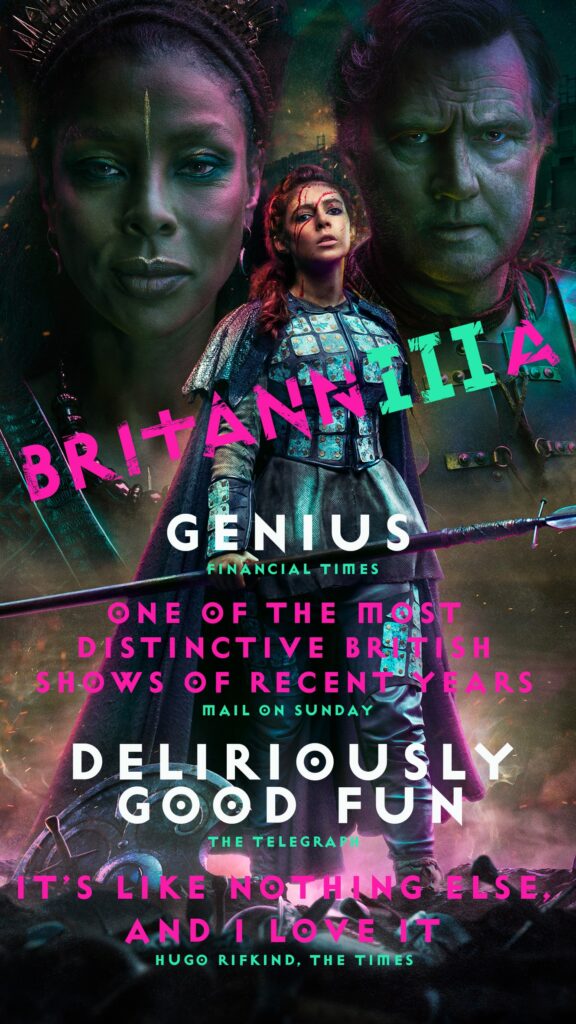 The BAFTA-nominated epic is certified “fresh” on Rotten Tomatoes, the consensus is the “brilliantly bonkers” BRITANNIA is a hit with critics and audiences, with scores improving across three insane series.

Launching on Sky Atlantic with 558,000 viewers and running for three series on Sky, BRITANNIA was sold to major networks including HBO, Starz, Epix, Sony and Amazon across 197 countries, proving the ‘Game Of Thrones’-like drama a global hit.

“The Roman romp so radical it must be revered. Britannia is one of those shows you just have to imbibe, celebrating that it has the sheer cheek even to exist. Praise the capricious TV gods!”

“Camp, ironic and funny…life in ancient Britain just got madder.”

“It’s refreshing to be reminded that, even in the cut-throat multi-billion pound world of modern TV, a major drama can still be as bonkers as Britannia.”

“One of the most distinctive British shows of recent years.” 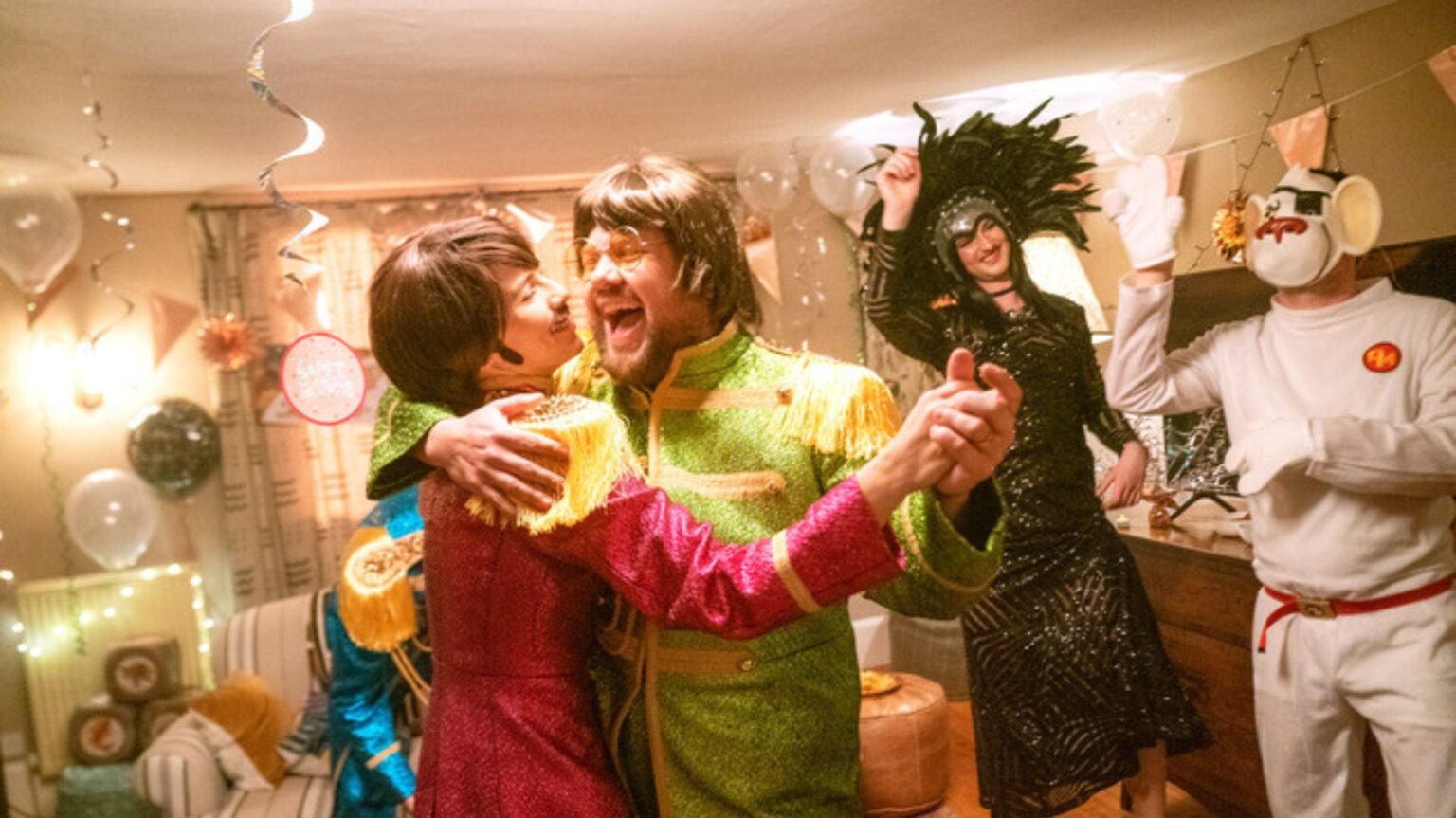 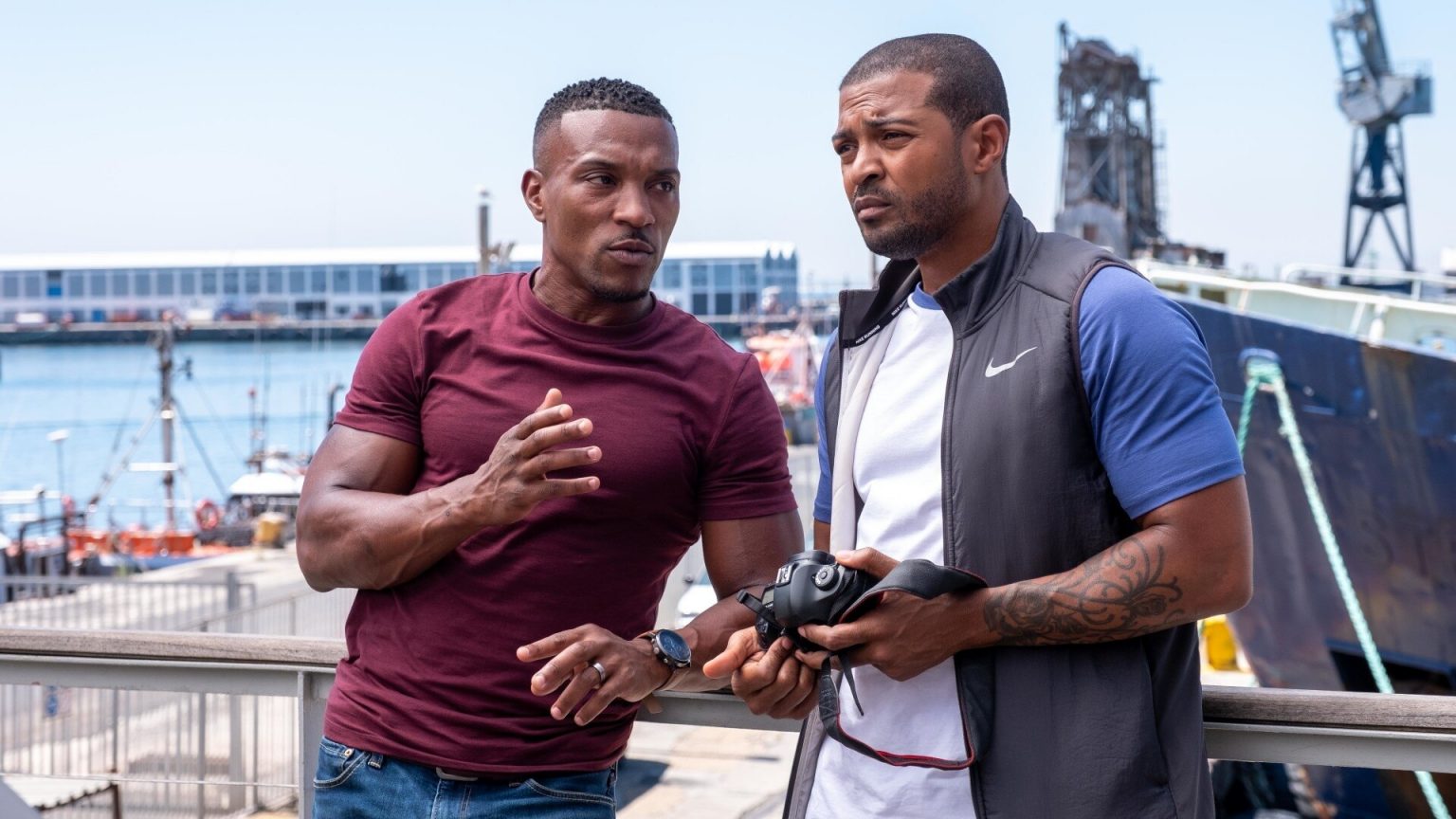