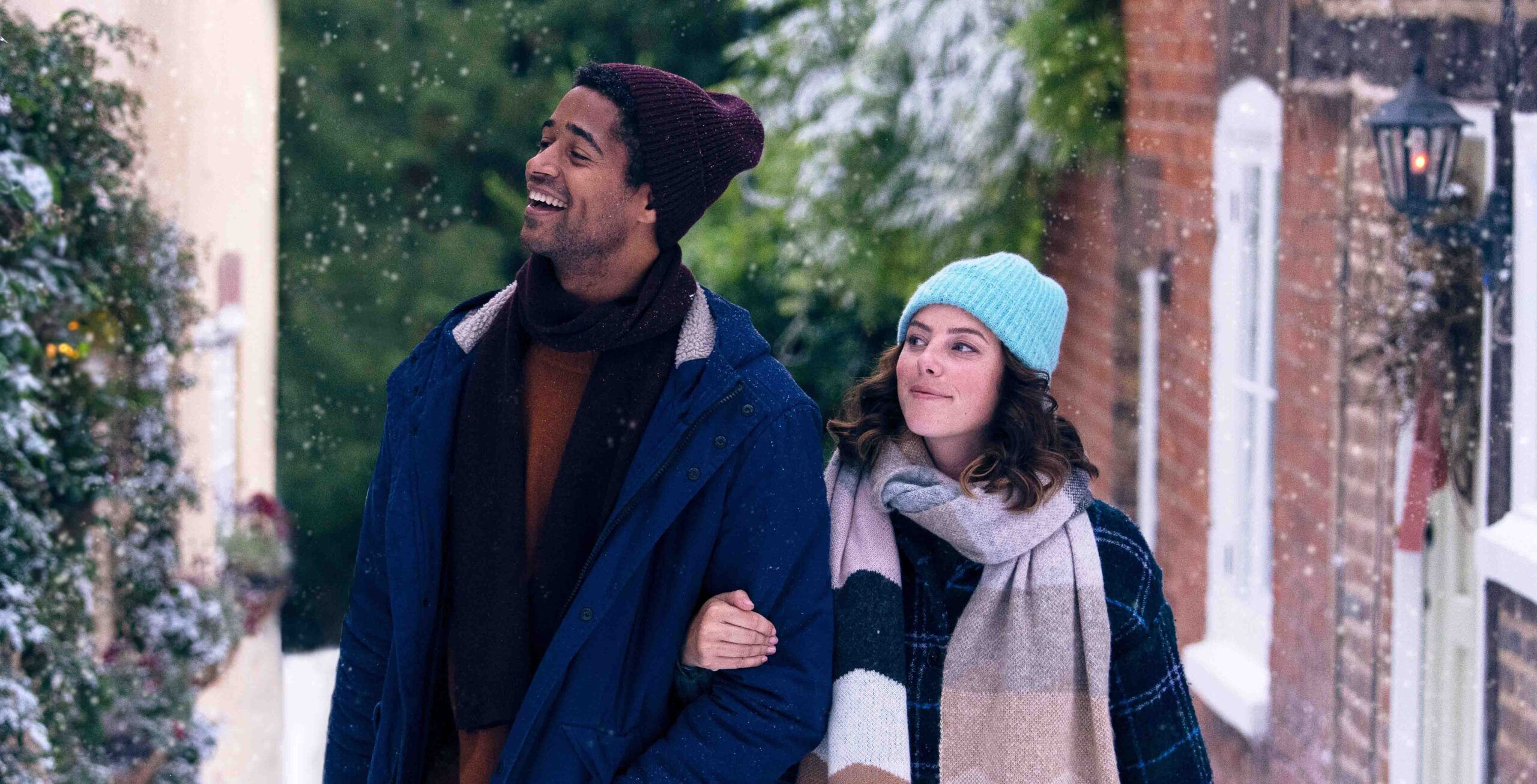 Set in London during the busy yuletide season, ‘THIS CHRISTMAS’ follows Adam (Enoch) and Emma (Scodelario) on their daily commute from the picture-perfect village of Langton to London, meeting the same passengers every day. Until, one morning, Adam takes it upon himself to break the unspoken taboo of talking to strangers on a train and invites the whole carriage to hold their own Christmas party…

Filming has taken place in London and Hertfordshire over the last few months.  The film will be available on Sky in the UK & Ireland and Epix in the US.