Noel Clarke and Ashley Walters are set to return for a second season of Sky One’s buddy cop drama Bulletproof.

Sky said that the first episode of the show, which launched in May, had a total audience of 1.59M viewers, making it the biggest Sky One audience of the year.

Clarke and Walters star as Bishop and Pike, who in series one saw family, friendships and loyalty put to the test as well as a few car chases. It is written by Clarke, Walters and The Football Factory’s Nick Love.

Clarke told Deadline earlier this year that the ambition for Bulletproof was to make it a franchise. “Our goal was to make something that was good enough to be a returnable show, to make a new brand,” he said. “There is scope to investigate more and it’s something that can completely carry on.” The Kidulthood creator added that he appreciated the “record viewers and support.”

“We made this show for people we feel are underrepresented so they could be entertained,” Clarke said, “which they were, and they came out in droves to watch. Thank you to all who tuned in and see you for series two.”

Walters added, “The audience response to the show has been overwhelming. I’m looking forward to working with the rest of the Bulletproof team on series two – we’ve got some exciting storylines lined up. The action and drama is about to step up to the next level.”

Sky’s Head of Drama Anne Mensah said, “The combination of heart-pumping car chases and emotionally charged storylines made Bulletproof’s first series a must-watch for our viewers. We’re excited to be working with Noel and Ashley to bring back Britain’s new favourite cop-buddy duo for even more action, laughs and thrills next series.”

The series is distributed internationally by Sky Vision, which launched it at Mip TV in April. 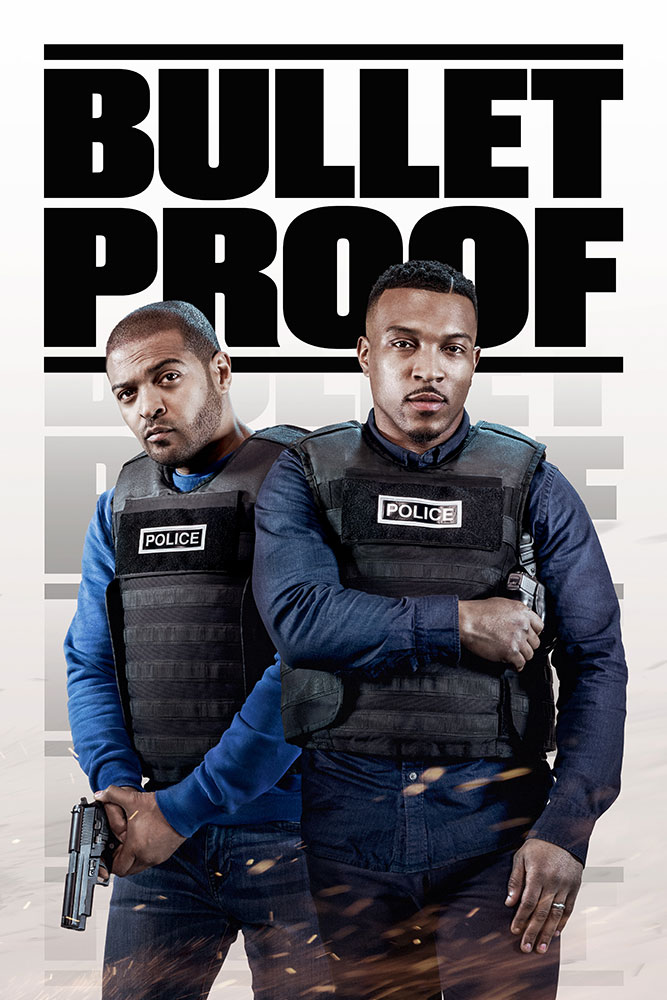