Sky One’s new cop thriller Bulletproof was originally developed almost a decade ago – but according to its leads Noel Clarke and Ashley Walters, bringing the show to TV would’ve been “an impossibility a few years ago”.

The pair told Digital Spy that the six-part series was originally inspired by US cop shows and movies like the Bad Boys franchise.

“I grew up on Bad Boys, and I’ve always wondered why I could never see any cop shows like that on TV over here, with the kind of people that I can relate to,” Walters said. “So it was us filling a gap… A canyon-wide gap in the market.”

Clarke and Walters wanted to bring a British sensibility to the buddy cop / action thriller genre, while maintaining the cinematic sheen of their Hollywood inspirations. “The car chases and the action scenes in Bulletproof are movie-level,” Clarke insisted. “Essentially, we made six one-hour movies – it’s even shot widescreen.”

Though he insisted that “this incarnation” of the series has only been around for around 18 months – with Bulletproof racing into production once it was ordered for Sky One – Clarke did suggest that having the project in the works for so long means some of his own personality has inevitably bled into his character Senior Officer Aaron Bishop.

Besides their busy schedules – Clarke has been working across movies and television as an actor and director, while Walters has likewise been in demand and is working on a revival of his show Top Boy for Netflix – the duo say the other reason that Bulletproof has taken so long to reach the screen is changing attitudes in the industry.

“I’m not trying to disrespect his other show [Top Boy], but you could get shows made with drug dealers, sure, because of the iconography and stereotype that people wanted to perpetuate of black men.

“But to have two heroes, positive, and one in a very good marriage with no issues, a couple very much in love… I think it was an impossibility a few years ago.”

With Bulletproof finally ready to launch next week, it’s no surprise that Clarke and Walters have a clear vision for the show’s future after so long in pre-production.

“We know exactly what we want to achieve with it,” Clarke said. “Obviously we’re not going to tell you! But there’s definitely a vision and plans… but we’ll have to wait for Sky to decide that.” 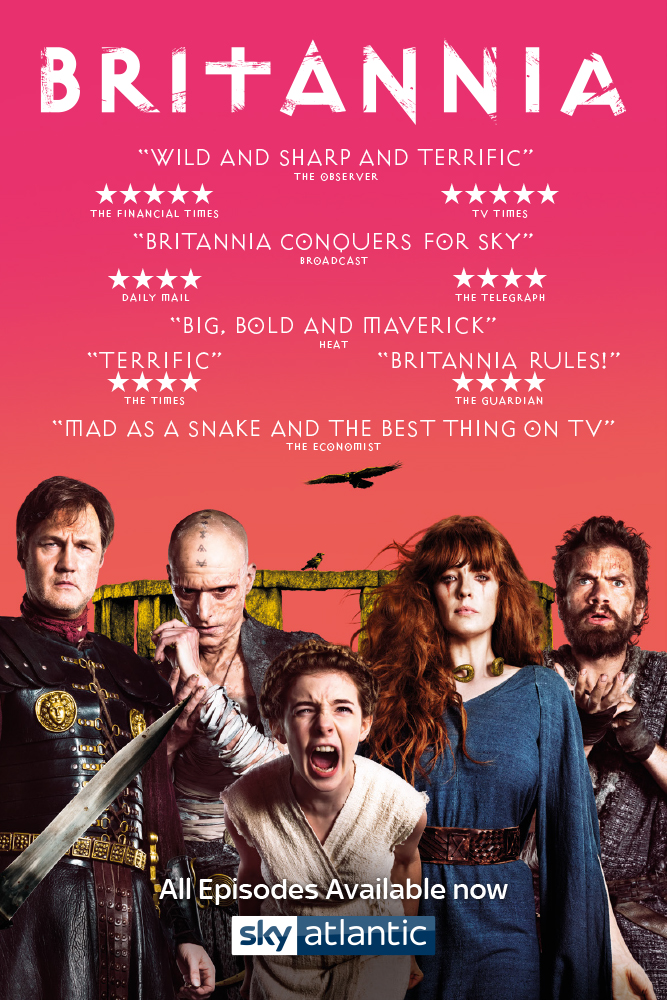