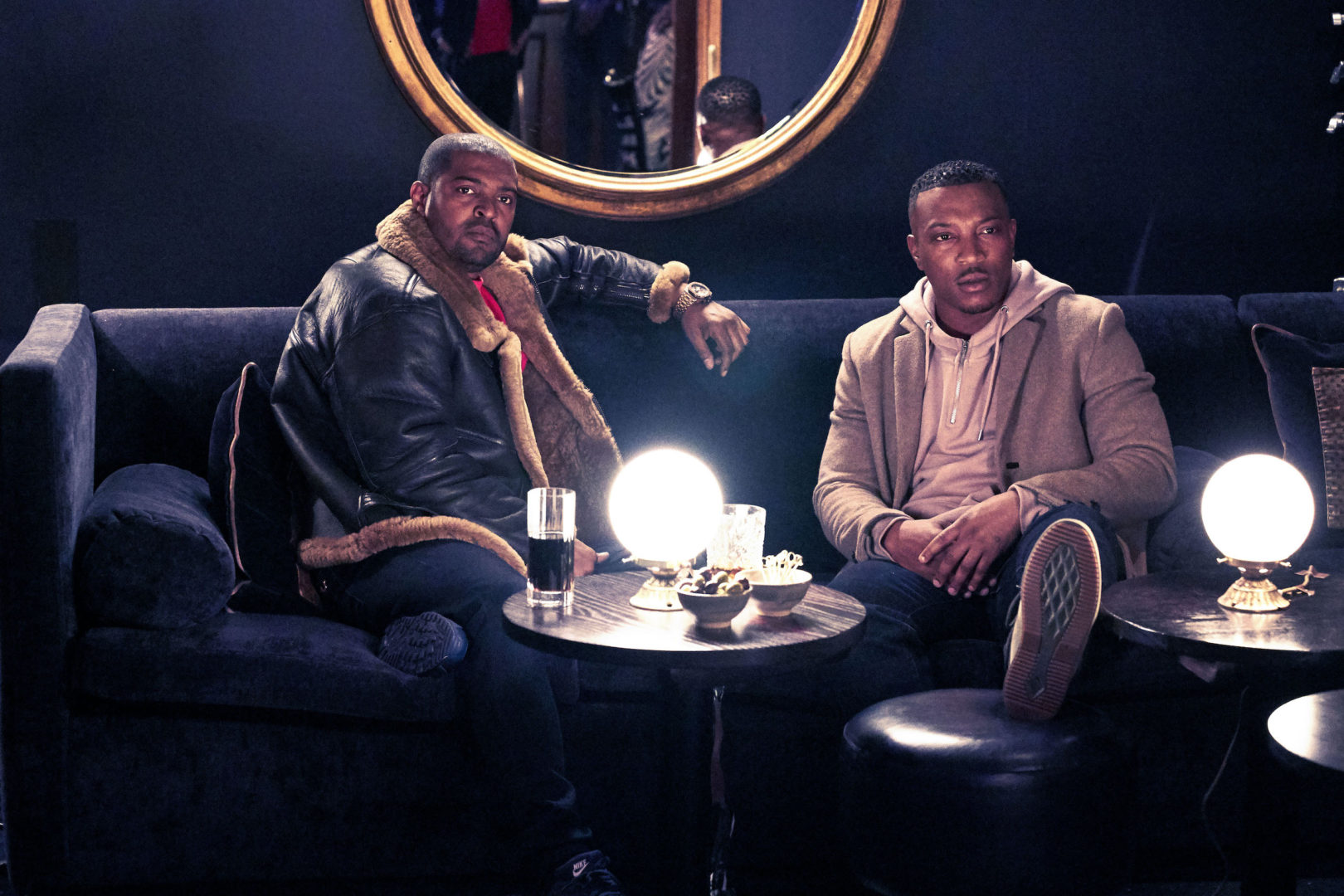 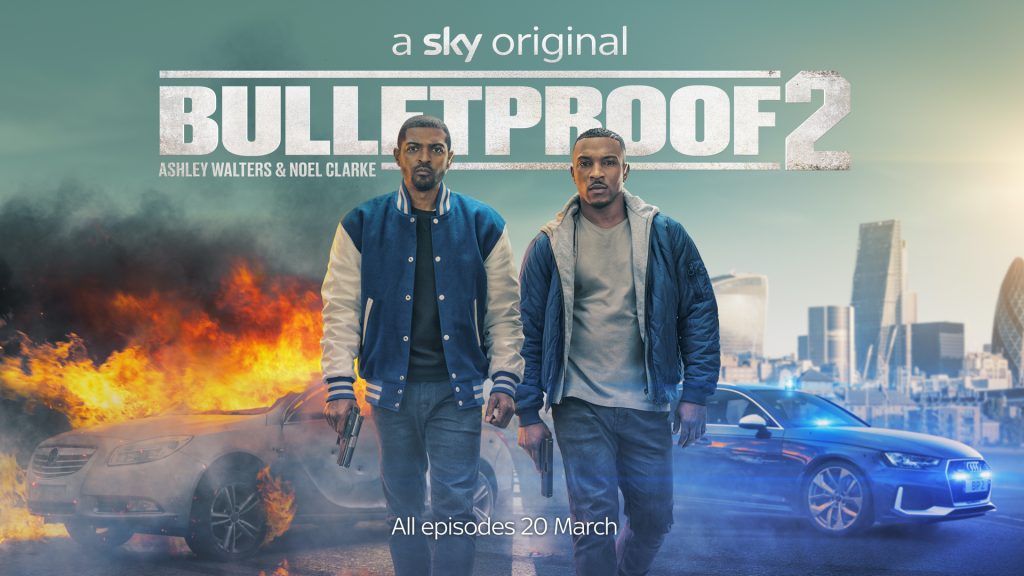 For its launch on Sky One, Bulletproof reached a cumulative 7 day audience of 1.11m.

Cameron Roach, Director of Drama and Sky Studios said: “The success of Bulletproof proves that the buddy cop formula, is as popular as ever. It is credit to our two show leads Noel and Ashley, for their ongoing commitment to bring this series to life and make it the acclaimed franchise that it is today.”

All episodes of Series 1 and 2 are available on Sky One and NOW TV.

The Sunday Times Culture: “the banter and bangbang are again nicely blended”
The Sun: “Fans can expect plenty more action, more car chases and brotherly banter between the pair”
Radio Times: “Bulletproof doesn’t do things by halves: the climactic car chase alongside Amsterdam canals is good value”
The i: “The chemistry of the leads… is as strong as ever”
The Sun TV Mag: “from the intense fight scenes to the drama’s trademark car chases, it’s a high quality production”
Daily Star: “Ashley Walters and Noel Clarke are back for a second series and fans won’t be disappointed because it’s packed with action. The lads have emerged as one of TV’s best cop duos.”