Britannia is getting a second season on Sky Atlantic and the streaming service NOW TV.

Filming is set to begin in spring for a two-season-two debut in 2019. Britannia was created by Jez Butterworth (Spectre), Tom Butterworth (Tin Star) and James Richardson (Monsters). Season two will be written by Jez, Tom and John-Henry.

All nine episodes of the first season of Britannia are available to watch on Sky Atlantic and NOW TV.

Cameron Roach, commissioning editor for drama at Sky, said: “The first series of Britannia brought Jez’s unique vision to life. The series is a tale of clashing faith systems, torn apart families, mystic men and fearsome queens, all told with humor, heart, epic drama and violence. Drama on Sky is about the unexpected, the visceral and the memorable, it’s all about stories told in a way you won’t find anywhere else. That’s why we are delighted to be working with Jez and the production team on the next installment. 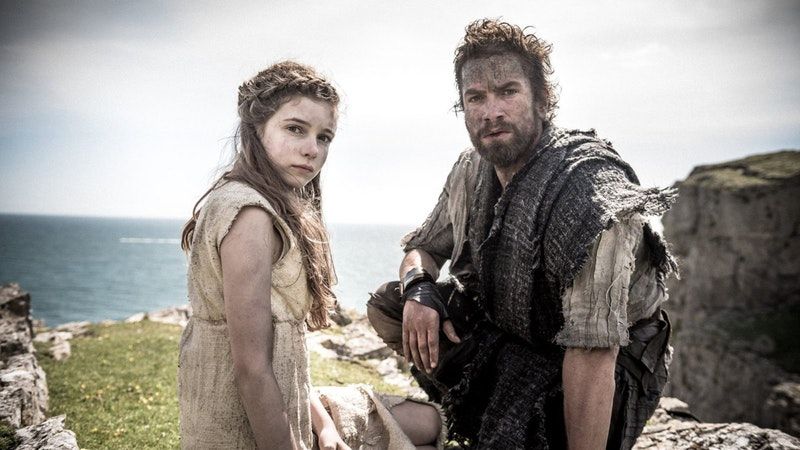