We’re delighted to announce that Britannia has been renewed for a third series on Sky Atlantic and NOW TV!

Britannia series two launched in November to widespread praise, with The Guardian calling it “…one of those shows you just have to imbibe, celebrating that it has the sheer cheek even to exist. Praise the capricious TV gods!” Whilst The Times implored readers to “start watching this immediately”, declaring it to be “… ethereal and wonderfully odd” and “……few shows embrace their own preposterousness quite as wonderfully as Jez Butterworth’s drama about the Roman conquest of Britain”.

Cameron Roach, Director of Drama, Sky Studios said: “We are incredibly proud to be able to continue to grow the Britannia franchise bringing ‘Jez and the team’s unique and distinctive vision to life for a third series”.

Jez Butterworth added: We’re very excited to be continuing our mythic journey through Ancient Britain. This year was a particularly good vintage for mushrooms here in the West Country, so we strongly suggest you hold on to your hats.”

Filming of the third series starts in Spring 2020. 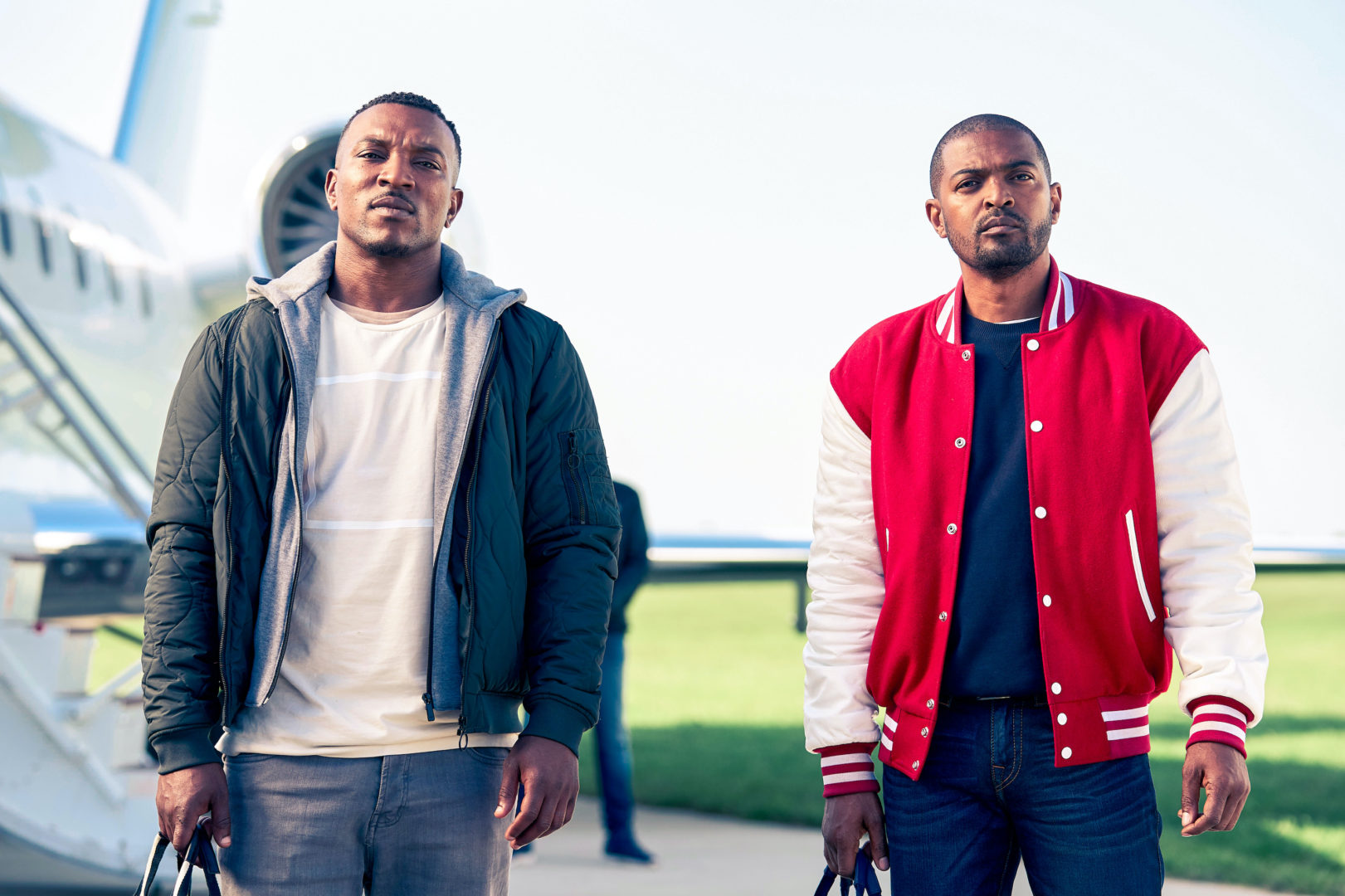