The raucous and exuberant drama, A Town Called Malice, written and created by Nick Love. If Dallas made love to Pulp Fiction to the sounds of Duran Duran, they’d give birth to this intoxicating cocktail of crime thriller, family saga and musical love letter to the ’80s. The series follows a family of South London […] 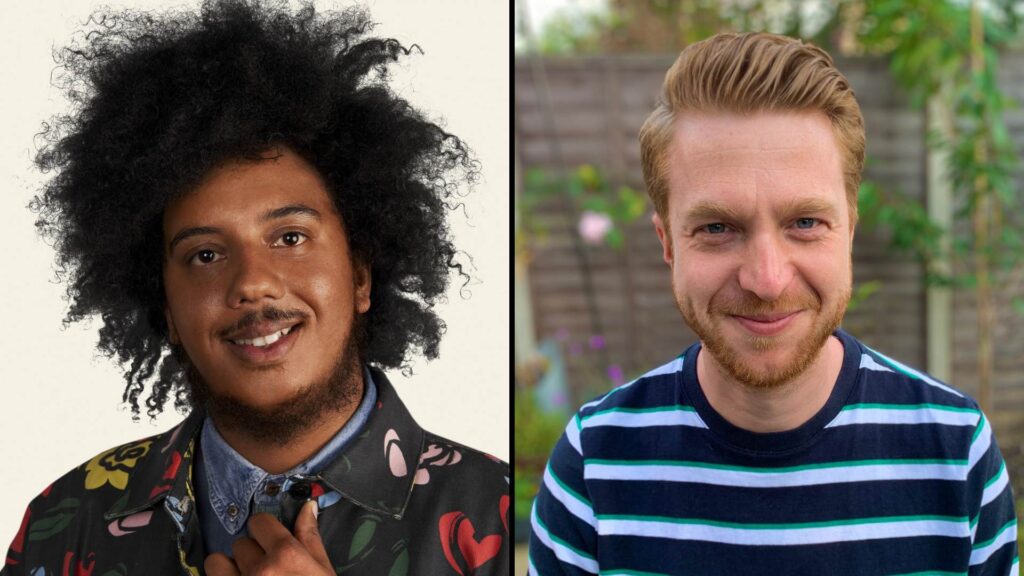 Sky Unwraps This Is Christmas 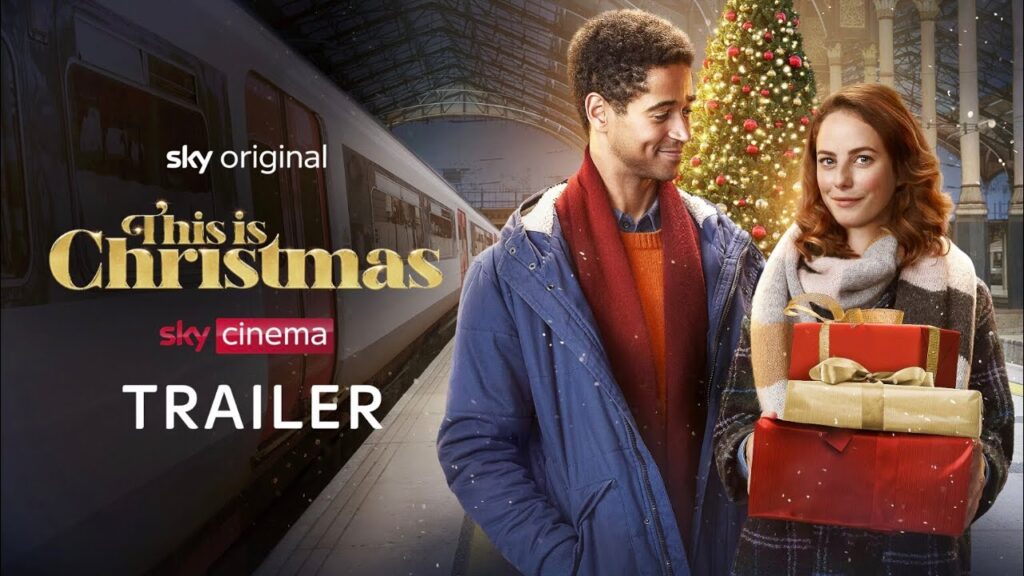 Starring BAFTA nominee Timothy Spall, Alfred Enoch, Kaya Scodelario and BAFTA winner Joanna Scanlan Now available only on Sky Cinema and NOW TV in UK and EPIX in the US. An uplifting and heartwarming story about finding the magic of Christmas, no matter where you might be, This Is Christmas follows Adam (Alfred Enoch) and Emma […] 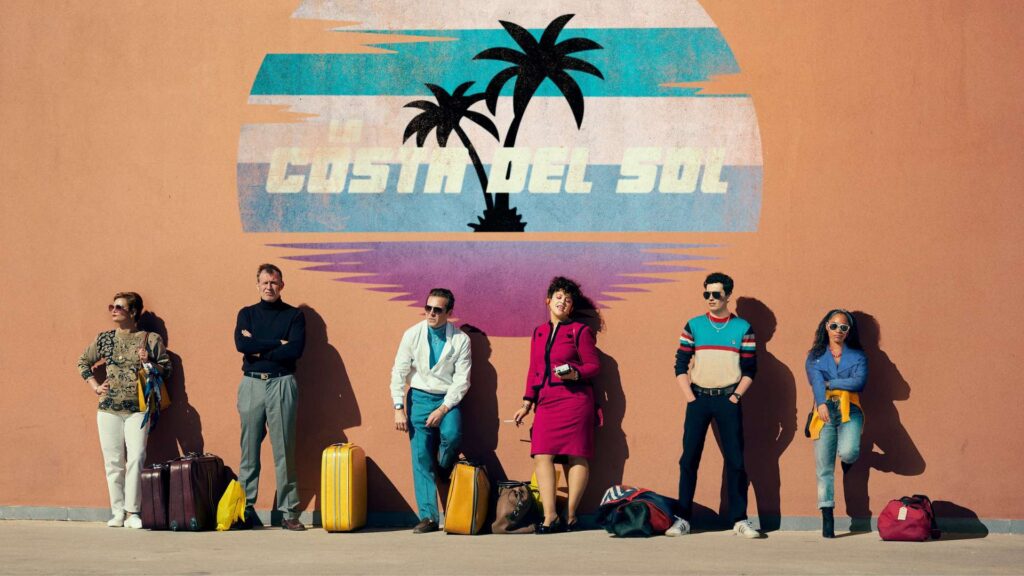 If Dallas made love to Pulp Fiction to the sounds of Duran Duran, they’d give birth to A Town Called Malice, a raucous and exuberant new Sky Original drama coming in 2023. This intoxicating cocktail of crime thriller and family saga in the early ’80s follows the Lords – a family of former South London gangsters […]

Watch MAMMALS, the Number One show on Prime Video UK 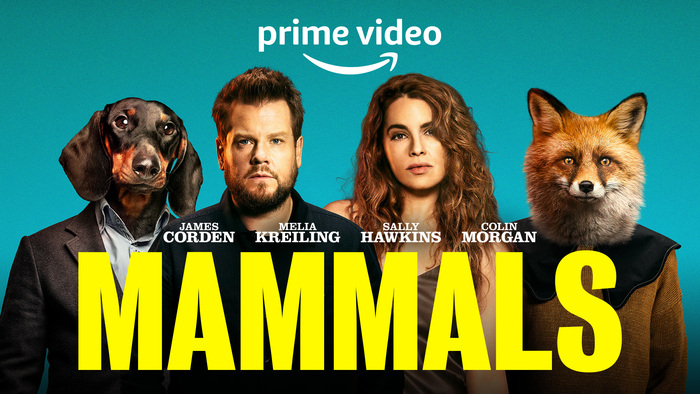 Watch the Official Trailer for Mammals below. 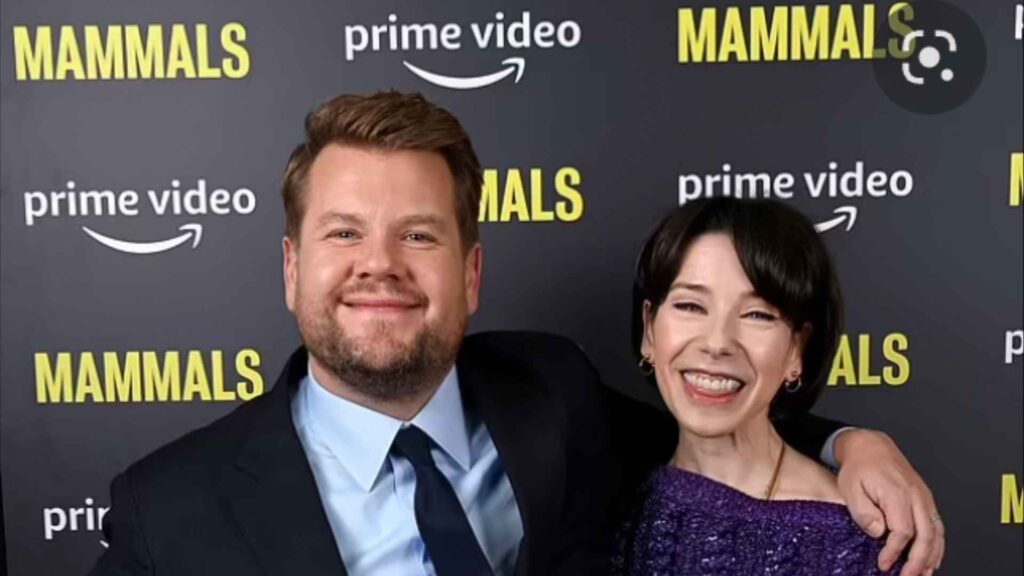 Following a sold out premiere at the BFI London Film Festival 2022, the release date and official synopsis have finally been revealed, along with a glowing first review!   ‘lithe, surreal and very, very funny‘ The Telegraph: 4/5   MAMMALS comes to Prime Video on November 11   SYNOPSIS What starts as a romantic getaway, quickly […] 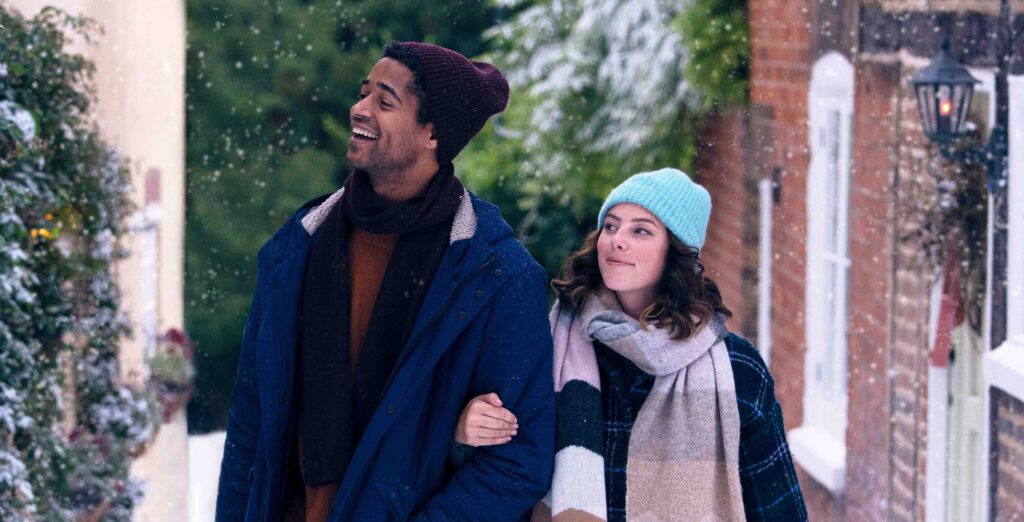 Playwright Jez Butterworth will bring his Prime Video series MAMMALS to the festival. Starring Sally Hawkins and James Corden, the episodic series explores marriage and monogamy. Following last year’s incredibly successful debut, the LFF Series strand returns to showcase some of the best in new episodic programming from around the world, with three World Premieres including comedy-drama […] 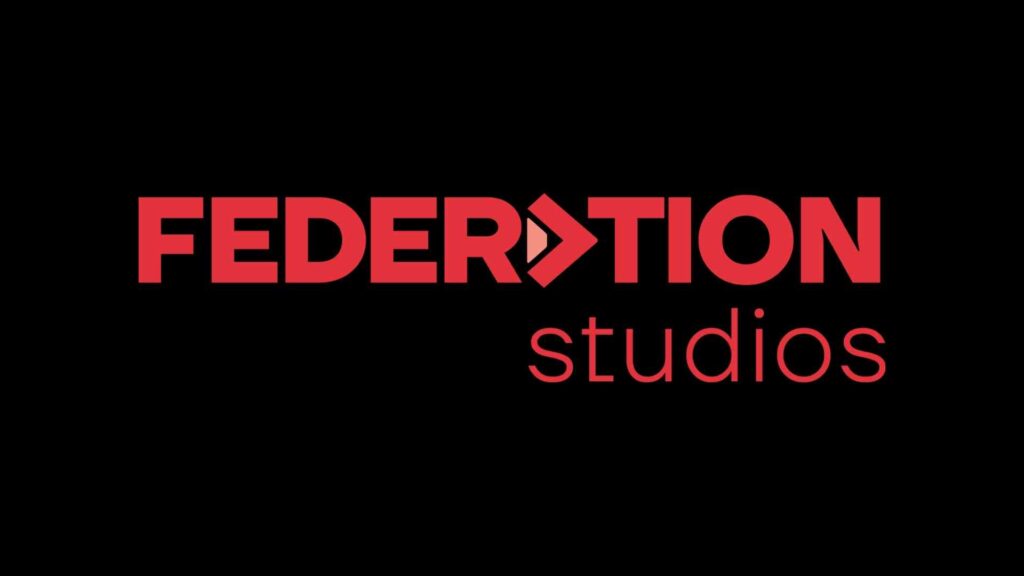 Vertigo Films today announces it has inked a deal with International studio Federation to take a majority stake in the company. Vertigo’s credits include smash-hit TV shows Britannia and Bulletproof, box office number ones StreedDance 3D and The Sweeney and award-winning film such as Monsters and Bronson.   Federation is a production and distribution company […]